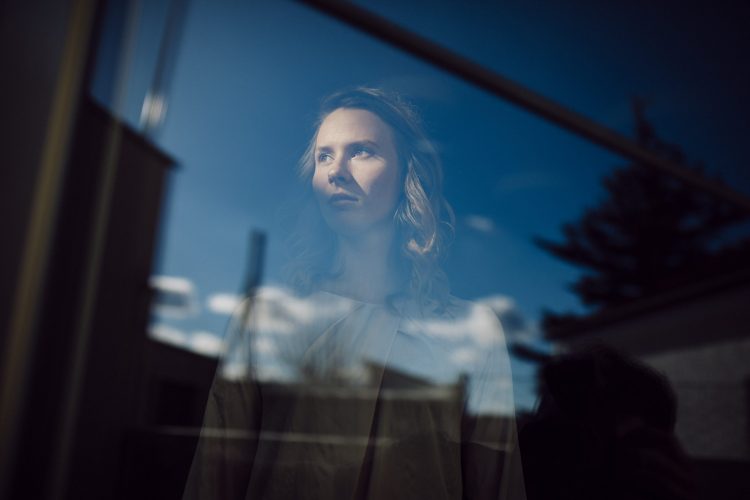 Hey y‘all! Welcome back! After talking about goals in life last week I want to talk a little bit about how you can achieve your goals in life. And I am going to tell you that you definitely can achieve anything in life, 100%! But not by focusing on the goal alone.

Since it has been crystal clear to me what my life is supposed to look like for the longest time, I have gotten pretty good at focusing on my goals.
I have been certain about what I wanted to do with my life for as long as I can remember. I can’t recall a time where I didn’t tell anyone who asked me that I wanted to be an actress. This might seem unconventional for a lot of people but growing up I was taught that I could be anything I want and do anything I want.

Easypeasy to achieve your goals that way, someone might say.

Well, let me tell you: it’s not! While it’s a great push in the right direction it is not enough to just believe that you are going to achieve whatever you want.

And I put the work in, I really really did. I started dancing again at age 14 even though everyone was smaller and way better than me. I took singing lessons, I got jobs at the theater in my hometown, I took private dance lessons because I felt I wasn’t good enough and I focused way more on becoming a musical theater actress than I did on finishing school. At that point, I did not care about school at all. I was so sure that I would achieve my goal of becoming an actress that it just wasn’t as important to me to finish school because I wouldn’t need a degree anyway.

And there is the problem. Focusing on my goals made me arrogant. I just focused so so much on achieving this one goal that I ignored everything else.

Anyhow, I finished high school and got a spot at a private institution to study musical theater in Vienna. In Germany and Austria there a some public schools where you get to study musical theater and don’t have to pay but they only take between six and ten students each year so the chances are very low. And the thing with most private institutions is that while you can learn a lot and become a great performer they also take a lot more people each year because they need the money.

That being said, I felt like I would be better than everybody because I would get a spot at a public school the next year and this was only transitional. That is basically what I believed back then. Because remember, if you work really, really hard to achieve a goal you will eventually achieve it, right?

At that time I had just turned 18 so I was also pretty young. And I was really insecure. The kind of insecure where you get angry in a discussion because you feel cornered instead of asking a constructive question. Maybe you can relate. And that insecurity made me even more arrogant because arrogance became my safety mechanism.

It took me a while to realize that I had to work on my struggles and insecurities to get further in life.

And you know how everybody says an actor has to work his emotions? And how they are always trying to heal while constantly exposing their scars? I believed that this was how I would be working on my insecurities. On stage or in a dance studio. I even wanted it to be hard. I wanted to put in the work and I cried in my singing lessons and went home and I tried to use all those emotions.

But the truth is, I was so overwhelmed.

I was living in a city 900 km away from my hometown and I started studying musical theater.
And I guess that was my goal for a long time. But I thought I would have an amazing time studying and even though it would be painful (because of all the scar exposure) it would still be great because I was where I wanted to be.

Here is the thing:

I hadn’t focused on what I was struggling with at that time. I took no time to think about moving that far from home because it was what I wanted. I didn’t choose my roommates very consciously because I just thought it would be amazing to live with 5 people I didn’t know in a shared apartment in my very small room.

That is my point. While it is great to be focused and fierce and a go-getter you should never ever lose focus of you. Because without your involvement your goal might be different than it actually was. And by involvement I mean that you should learn from your surroundings and consider your state of mind on every step of the way. You can try so hard to get the right mindset but mindset is not just a phrase you keep repeating to yourself. Ask yourself: How am I feeling? Am I feeling overwhelmed? What insecurities am I facing right now? Should I take a break? What am I struggling with right now? Learn to acknowledge your insecurities and learn to be comfortable with them. Everybody gets insecure, especially in new situations and surroundings. That is totally fine and nothing to worry about!

Focus on your mindset and your mental health. If you haven’t checked in with yourself in a while your goal might even change when you remember to focus on things outside of that goal.

In conclusion, you should definitely focus on your goal in order to achieve it, no question. But also focus on yourself.

That is all for today! Have you had a similar experience? Let me know in the comments or in the contact form on the right! I will get back to you as soon as possible! 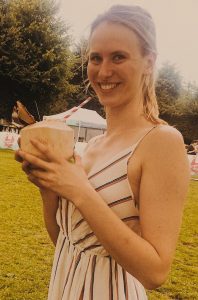