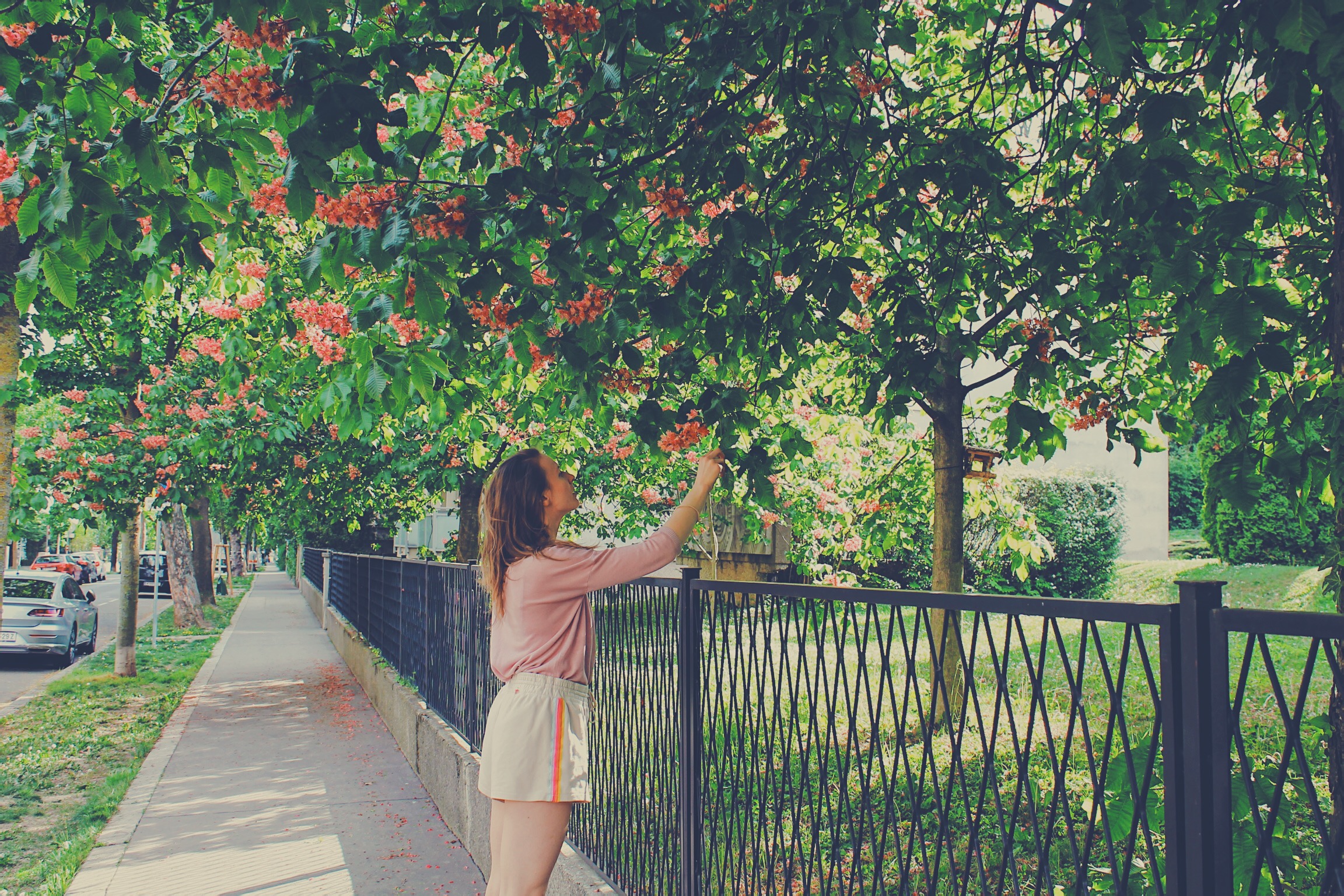 Great to have you here! I am glad that you‘re checking out this part of my website. So make yourself comfortable as you listen to my story of how I heard about Breakaway Movement and why I am certain it is the right thing for you, too.

A little while ago, a friend of a friend started posting about her new found energy and health on instagram and somehow it was connected to some water machine that she had at home which seemed really confusing to me at the time because I had no idea how it worked or why she was posting about it.

But I kept following her and her journey and she started talking about this business opportunity which was presented to her through a friend and it was selling this miracle water and somehow she was earning quite a bit of money apparantely. So I reached out to her and she started telling me about Breakaway Movement and that she became an Enagic distributor a few months ago and now had her own online business.

Everything she told me sounded way too good to be true but I was hooked so I started researching Breakaway Movement and so did my boyfriend. We watched the introduction video and the compensation plan plus we were searching online groups for information on this community called Breakaway Movement.

At that time I was working a part time job which I am currently still doing though I am not working right now due to covid19. I don‘t like my part-time job very much, I found a lot of great friends at work which I wouldn‘t want to miss for the world but over the last season something changed, everyone was becoming annoyed at everything, there was a big fight about the tips we make and something changed in management. I don’t know what it was in particular but I felt like it was time to start looking for something new.

So, I was unhappy in my current job situation.

I finished studying musical theatre in summer 2018 and haven‘t been able to land a job ever since. I didn‘t earn enough at my part time job to be financially independent from my parents and I didn‘t see a way out, I just hadn‘t been able to find a job which would be flexible enough for me to still go to auditions which also paid enough for me to get to auditions and also eat something the month after. So this opportunity seemed so perfect. But you know, we‘ve all been on the internet and heard about pyramide schemes and how people lose lots and lots of money through online businesses.
And to be honest at first Breakaway Movement looked a lot like one of those businesses.

So I stayed skeptical but the more I learned the less skeptical I got and I just saw what an awesome opportunity this was. You know, I knew people who where doing this and who were earning great amounts of money through it. So I decided to join Breakaway Movement.

The warmness I was welcomed with was overwhelming and the friend I was referred to BAM by was the greatest help I could have asked for. She was also my greatest support as she talked me through every step and answered all my questions .

And I had a looot of questions, believe me. I had no idea how to start an online business and I didn‘t know one thing about social media brands and building websites. But I kept on learning and after a rather short amount of time I decided that I wanted to buy a Trifecta to start my own business. I was very lucky to have the support of my boyfriend so I did not have to worry about financing. If that is something you‘re struggling with hit me up there are multiple financing options for you to consider.

I had started to work on my website before making the final decision to fill out the forms. By that time I already had a lot of things planned that I wanted to do to establish my business. I was really into this idea and I was happier than I had been in a long time.

My biggest concern was that I would not be able to follow through. If you are like me you might have experienced this. I tend to start a lot of things or plan things out but then never follow through. I would start something which I thought would be fun, noticed it wasn‘t fun and stopped doing it. And that‘s not necessarily a bad thing, I believe that you should not force yourself to follow through if something brings you no joy or stresses you out. I also believe that this has saved me from a lot of mental health issues in the past. But if I was going to invest that much money in an online business I had to follow through to at least earn the money I spent back. What really helped me with that concern is that I essentially invested in myself. I believed enough in me to start a business relying entirely on my energy and my ideas. And I had a reason to do it. That is maybe the most important thing for anyone to remember. In a business that is mostly mindset you need to know your why. I learned that on my coaching call which is another prove of how valuable this community is. Everytime I got scared I thought back to why I was doing this, why I was investing all my time in building an online business. My why is that I don‘t want to be stuck in my part time job and in a life where I never earn enough to not spend all my energy on thinking about how I am going to get through the month. And I also saw an opportunity to persue my dream, working in musical theatre, while being financially independent.

So, think about why you want to be doing this and hold onto that thought.

I feel so lucky that I will be able to earn an income online especially with the current covid19 situation and everything else that is going on in the world.

All you need to start your business is the right mindset, not even the full amount of money for the products.

If someone else can do it why not you?

Thank you for listening to my story I hope it inspires you.

Please feel free to hit me up and I‘ll be glad to help you in any way I can.